This App will help dyslexic people with the mastering of grammar words (words that might have ore than one meaning or that do not have a visual menaing);

PICTURE GRAMMAR, a new App for Ipads has just been released. It is ideal as a reference resource for dyslexics, visual thinkers, or those learning English as a foreign language.*  *It was developed by a small group of UK facilitators to promote awareness of the necessary and logical relationship between three parts of a word as described by Ron Davis and to raise money for the Gifts of Dyslexia Bursary fund.*

*Parts of Speech and the meaning of many of the trigger words (including multiple definitions) are illustrated and accompanied by a spoken (optional) sentence. Verbs are to be in a separate version.*

The app can be found and downloaded in the Apple store here:

You can also read more about it here: 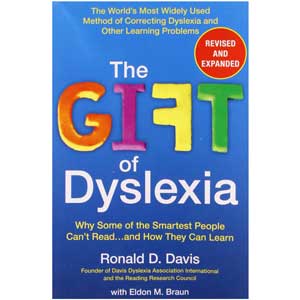 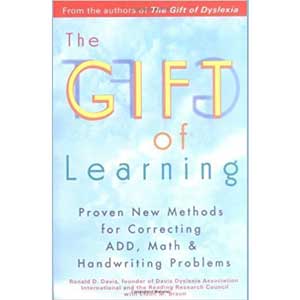 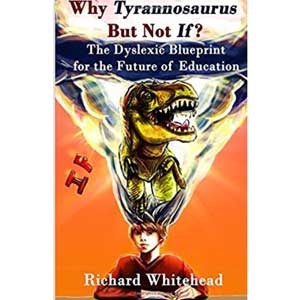 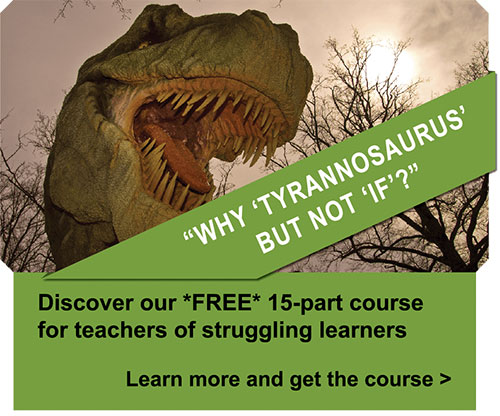